Debate and discussion of current events and political issues across the U.S. and throughout the World. Be forewarned -- this forum is NOT for the intellectually weak or those of you with thin skins. Don't come crying to me if you become the subject of ridicule. **Board Administrator reserves the right to revoke posting privileges based on my sole discretion**
Post Reply Previous topicNext topic
8 posts • Page 1 of 1

Soviet defector Yuri Bezmenov tells in interview from 1984 the steps to take down a free society from the inside.

Subscribe
In the 1980s, Soviet defector and KGB operative Yuri Bezmenov, specializing in the fields of Marxist-Leninist #propaganda and ideological #subversion; warned us about the silent war being waged against America as part of a long term plan to take over and destroy the American system and way of life.
Even though the Soviet Union collapsed, the same tactics are being used by other hostile governments. Basically they’re slowly trying to brainwash Americans to hate themselves by using race, sex, gender and other ways to divide people. It’s too bad our own media act as protagonists. Makes you wonder whether most of their funding is domestically or internationally based... I’ve posted this before but thank you to @thegaywhostrayed who reminded about this

WLLZ needs to bring Sreaming Scott to Morning's on 106.7 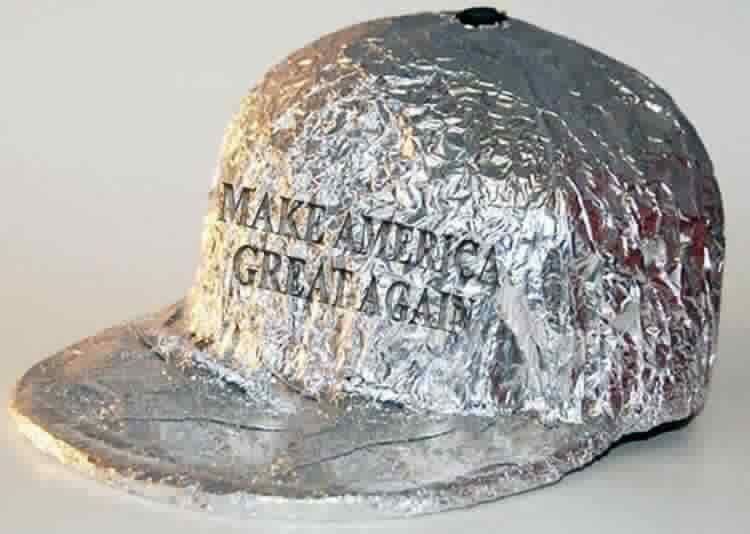 I have more subscribers than this guy...

Oh I knew you would pop up Turkey...….you must be rubbing your hands with glee right now.

Marxists like you never want people to educate themselves and see what is really going on...…..The Devil/Marxists best trick is making people believe he doesn't exist.

WLLZ needs to bring Sreaming Scott to Morning's on 106.7

Wood one of them hats protec my head from marxst

Looks to me that the hat could be an excellent vessel to hold cottage cheese in a pinch.

Are you certain Nancy didn't think the sign on the door said SALOON instead of Salon?